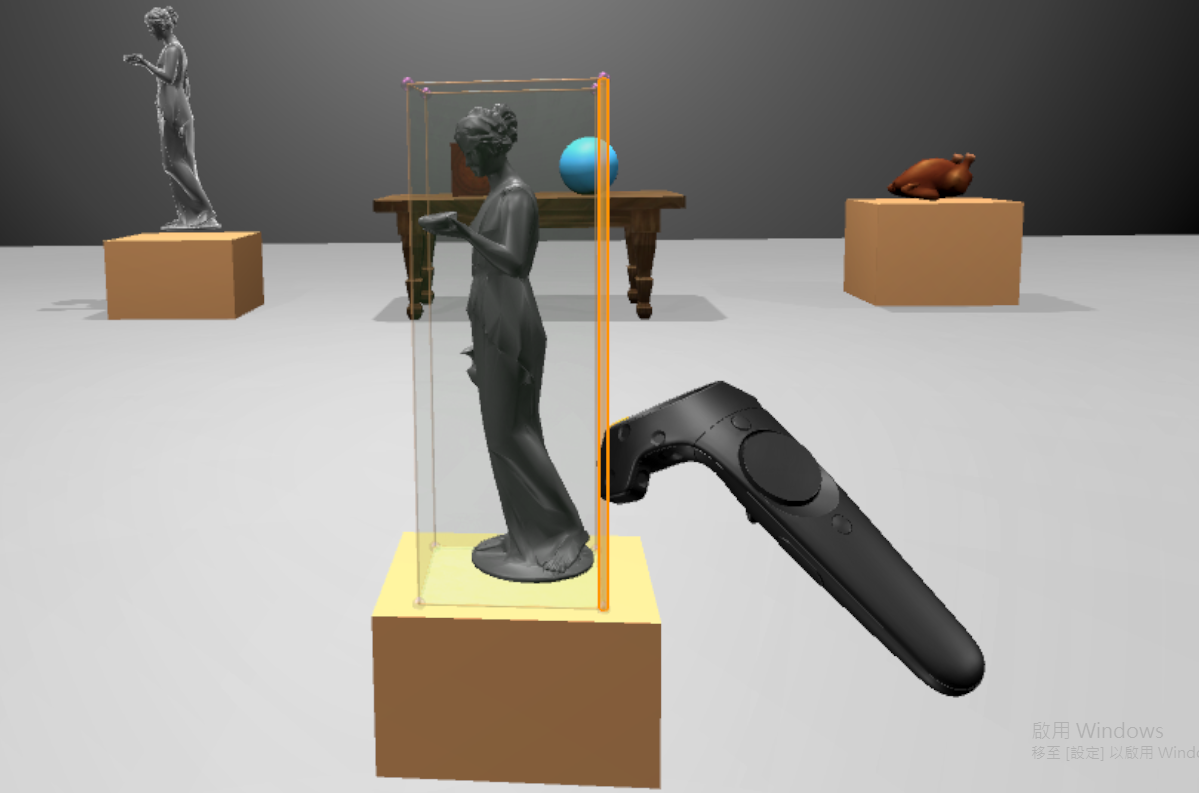 Manipulating objects in immersive virtual environments has been studied for decades, but is still considered as a challenging problem. Current methods for manipulating distant objects still poses issues such as lack of precision and accuracy, and only a limited set of transformations is supported. In this paper, we proposed three metaphors: a near-field widget-based metaphor, and two near-field metaphors with scaled replica, one is unimanual and the other is bimanual.The widget-based metaphor is an extension of Widgets, but supports translation, scaling (anchored scaling) and rotation with multi-level DOF (degree-of-freedom) separation. The near-field metaphors with scaled replica can take advantage of the finer motion control and sharper vision in arm-reach manipulations, and thus increases the manipulation precision. Moreover, manipulating the replica via bounding box’s primitives makes the support of translation, scaling (anchored scaling) and rotation with multi-level DOF separation possible, and also leads to an intuitive interface. The support of multi-level DOF separation may increase the manipulation precision and offer more manipulation flexibility as well. We conducted a between-subjects empirical study with 51 participants to compare the three metaphors in terms of effectiveness measures, user experience and user impression. The findings from this study revealed that the unimanual metaphor with scaled replica (UMSR) yielded the highest efficiency. The widget-based metaphor was slower, and the bimanual metaphor with scaled replica (BMSR) yielded lower movement economy and, in one case, was less accurate. However, the subjective impressions were most favorable in the bimanual metaphor with scaled replica (BMSR). Thus, there may be some discrepancy between perceived comfort and user performance inherent in the near-field bimanual scaledreplica interactions.